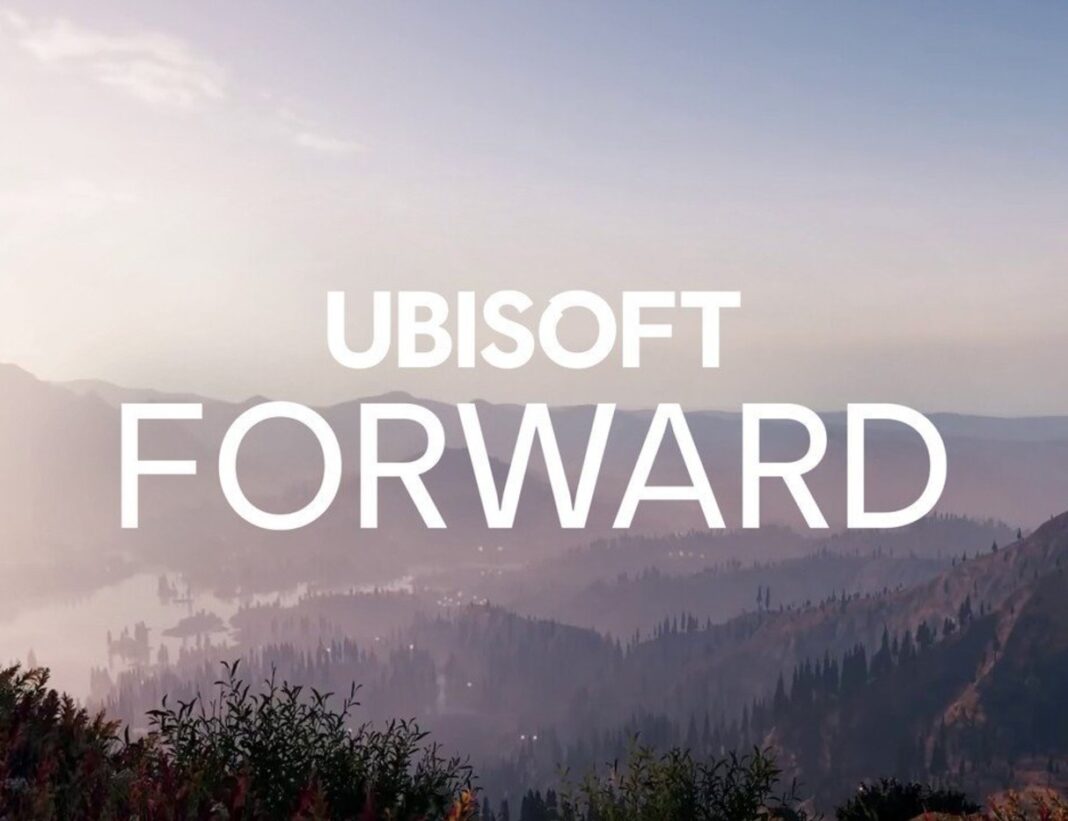 Ubisoft had been preparing for a livestream event for quite a while. Finally, the studio has gone down with it and met the audience. Therefore, Ubisoft Forward showcased many upcoming titles including remakes and sequels. In this article, we decided to put all of the highlights in one place.

The prince returns with a full-scale remake, which is a first for Ubisoft. Indeed, the game launched in 2003, and in 17 years, much changed in gaming. The Prince’s journey for redemption after unwittingly releasing the Sands of Time on the Sultan’s kingdom. As with the original, players will embody the heroic Prince alongside the daughter of the Maharaja, Princess Farah. Moreover, the minions and traps of the evil Vizier will return with full might. On the other hand, Yuri Lowenthal reprises his role of Prince as the original title. Starting January 21, 2021, the game will be available on PlayStation®4, Xbox One, Epic Games Store, Ubisoft Store on Windows PC, and UPLAY+.

Ubisoft Forward showcased the title, which used to go by the name “Gods & Monsters”. Moreover, the game will release worldwide on December 3, 2020. The platforms are Stadia, Xbox Series X, Xbox Series S, Xbox One, Nintendo Switch

, PlayStation®4, Epic Games, the Ubisoft Store, and UPLAY+. Finally, the title will be available for PlayStation 5, when the console launches. The game comes from Ubisoft Quebec, the creators of Assassin’s Creed Odyssey.

The game features dynamic action gameplay, fast-paced aerial and melee combat, and stories inspired by Greek mythology. Moreover, players will face off against mythological creatures like the Cyclops, Minotaur, and Medusa. Also, they will use mythological tools such as the Sword of Achilles, Bow of Odysseus, and Wings of Daidalos. Players will be able to make Fenyx their own with a wide range of customization options available.  With various progression paths, centered on the Hall of the Gods, players can upgrade Fenyx’s health, stamina, or god-given abilities.

The title has now increased its hype with award-winning British musician Stormzy. Also, the studio announced the return of Aiden Pearce, who is playable as part of post-launch plans. Furthermore, Ubisoft Forward showcased a new gameplay trailer diving into the Play-As-Anyone experience. In detail, Players will get to play a unique mission to help to inspire Stormzy. In the mission, Fall on My Enemies, Stormzy will task players to help him secure the broadcast for his ‘Heavy Is The Head’ album track, ‘Rainfall’ (feat. Tiana Major9) in Central London.

On the other hand, Aiden Pearce will be back as a fully playable character, along with a dedicated story arc. The Season Pass of Watch Dogs: Legion is available for purchase as part of the Gold, Ultimate and Collector editions, and will offer one new story expansion delivered in two narrative arcs. Furthermore, players will access extra DedSec missions, four unique heroes including Aiden Pearce, the Complete Edition of the original Watch Dogs game from 2014, and more.

Tom Clancy’s Rainbow Six® Siege is coming to PlayStation®5 and Xbox Series X | S in 4K and 120 FPS with render scaling. Also, it will be available later this year at the same price as the current-gen version. Additionally, all current game owners will get the next-gen version of the game on the same family of devices at no additional cost, and players will keep their progression and in-game content.

In addition, Operation Shadow Legacy, the third season of Tom Clancy’s Rainbow Six Siege Year 5, is now available on PlayStation®4, the Xbox One family of consoles and PC. This new season brings innovation with the addition of Sam Fisher from the Tom Clancy’s Splinter Cell saga as a new operator, a rework of the Chalet map, an improvement of the ping system, and many other key updates.

Ubisoft Forward showcased the new Far Cry game which is not what the audience expected. Far Cry VR: Dive Into Insanity is an upcoming location-based virtual-reality experience that will take up to 8 players back to Far Cry 3’s tropical Rook Islands, where they’ll be reunited with maniacal villain Vaas. Moreover, launching in 2021, Far Cry VR: Dive Into Insanity will be available at more than 45 venues across 22 countries and regions only at Zero Latency VR.