Home Gaming PS5 still does not have a launch date in India —... 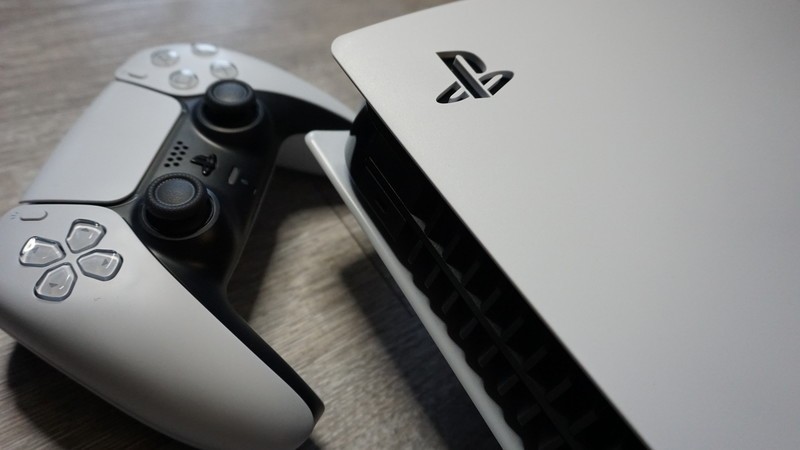 Sony hasn't shared when the PS5 is coming to India, and that needs to change right now.

The PlayStation 5 debuted in most global markets three weeks ago, and while availability continues to be a big problem for Sony, retailers have been getting new inventory once a week to meet the demand.

But there's a more basic problem for users in India: the PlayStation 5 does not have a release date in the country, and Sony has stayed silent on when the console will be making its debut. The launch was likely delayed because of a trademark issue — Sony didn't own the PS5 trademark in India, so the matter had to be settled in a court.

That issue has been resolved a few weeks ago, but Sony hasn't revealed any new information on when the PS5 will be going up for sale in the country. Customers have turned to the grey market to pick up imported units for as high as ₹90,000 ($1,200), nearly double the ₹49,999 ($678) retail price of the PS5 in India.

Sony did state that it will not service these imported units, but it didn't go so far as to share details on when official PS5 units will be going on sale in the country. Unsubstantiated claims suggested the PS5 would release in India in January, but Sony shot those down in a statement to The Mako Reactor:

Sony Interactive Entertainment (SIE) has not yet announced a launch date for PS5 in India. We will share an update on launch date for India as soon as more information becomes available; meanwhile please continue to monitor the official PlayStation channels.

So when is the PS5 launching in India? At this moment, we don't really know. It looks like gamers looking to get their hands on the console will have to wait at least until February. Sony's silence on the matter is infuriating; it's one thing to not be able to meet demand, but to not give a clear idea as to when the console is launching is a more egregious mistake, and Sony needs to address it right now.

I was looking forward to getting my hands on the PS5 on launch day. I followed the teasers over the course of the year with mounting interest, nerded out over the internal hardware, and set aside money once Sony announced the PS5 would cost ₹49,999 in India.

But the fact that Sony is continuing to ignore the Indian market — where it outsells the Xbox by nine to one — just goes to show just how little the company cares about the country. Sony doesn't sell phones in India anymore, but it does a lot of business in the TV, camera, and audio segments.

Gaming is finally gaining mainstream momentum in India, and Sony has squandered its chance to consolidate its position in the console market. In doing so, it ceded first-mover advantage to Microsoft, which launched the Xbox Series X in India at the same time as other markets. So if you're like me and are frustrated by Sony's lack of messaging, there is an alternative.

PlayStation 5: Everything we know so far PS5 vs. Xbox Series X: How they compare PS5 Specs: What's in the next-gen PlayStation Will PS4 games work on the PlayStation 5?