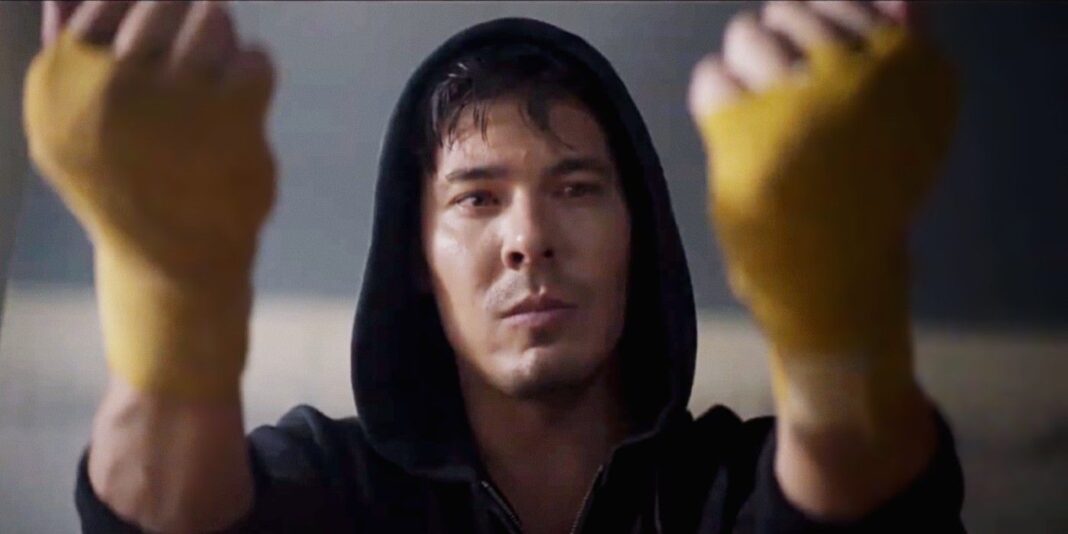 The upcoming movie adaptation of Mortal Kombat will feature the franchise's iconic theme song. The song, officially known as “Techno Syndrome (Mortal Kombat)” by Belgian duo The Immortals, was first released on Mortal Kombat: The Album, a collection of techno tracks by the band that accompanied the 1994 home release of the game. The song also appears in the 1995 Mortal Kombat movie and its 1997 sequel, Mortal Kombat: Annihilation, and has since been featured in a wide variety of remixes and compilations.

As far as film adaptations of popular video games go, it’s certainly arguable that the decision to adapt Mortal Kombat in 1995 was a bit premature. Granted, the game was enjoying a great deal of popularity at the time, but by then only four titles in the franchise had been released. None the less, the release of the first film in the series did manage to bring in a certain amount of fans, who generally left theaters feeling a bit disappointed. The film earned some healthy box office numbers, though – enough to pave the way for a sequel in 1997. But in a strange twist, what ended up being the most memorable thing about both films was the Mortal Kombat theme song.

That song, “Techno Syndrome (Mortal Kombat)”, has long since been considered a classic by fans of the game. When it was announced that a new Mortal Kombat film was on its way, some fans couldn’t help wondering if the tune would be included. According to a recent Collider interview with the upcoming film’s director, Simon McQuoid, the answer to that question is yes. While discussing his working relationship with composer Benjamin Wallfisch, McQuoid emphasized how important respect for the game and its canon are:

“The word I use a lot, one of the thing we’ve been talking about all through development, is respect. For the fans and respect for the characters and respect for the canon of the game. So the execution ultimately takes that into consideration from the absolute bedrock, and really listening to and understanding the fans and understanding a broader audiences, and thinking of all those things. So [Wallfisch] came in knowing that, and then we started talking about the respect for the fans and the material. And he said, ‘Do you think there’s anything we can do with the distinct music?’ And I said, ‘Well, yeah, I think through this whole process, what we’re doing here is we’re taking material that’s well-known and we’re moving it and we’re elevating it. We’re taking it seriously, very seriously – doesn’t mean there’s not comedy and levity through the film – and we’re really considering it and we are making sure it’s really thought through.’ So he said, ‘Well, I think it’ll work, and I’ve done a demo track. Do you want to hear it?’”

It’s hard to say if the song will return exactly as fans remember it or as something that only incorporates elements of it. From the sound of it, it seems as though Wallfisch has taken the track and created something new while keeping the original intact. If that’s the case, hearing a tweaked version of the original “Techno Syndrome” alongside a brand new take on the Mortal Kombat franchise should be a lot of fun.

As of this writing, the release of Mortal Kombat is just around the corner. From the perspective of long-time fans of the gaming franchise, what’s been seen of the new film so far looks quite promising. Add to that McQuoid’s commitment to respecting the game and its canon, and everything seems to be on track. But for some, the final piece of this puzzle was the return of that Mortal Kombat theme. Now that its return has been confirmed, the arrival of Mortal Kombat looks more encouraging than ever.

Next: Everything The Mortal Kombat Trailer Changes From The Games

Plant Tips: Getting ready for winter