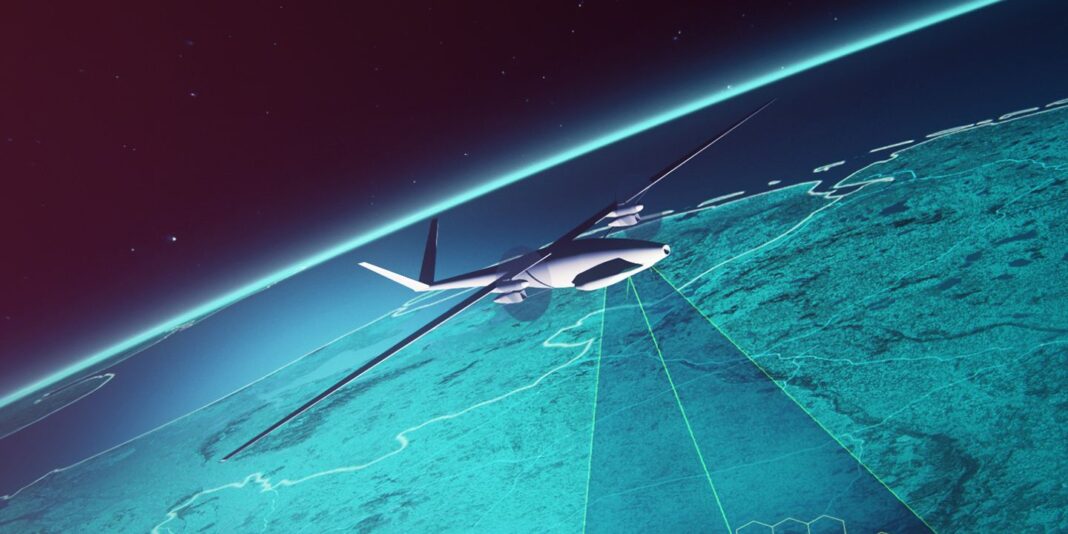 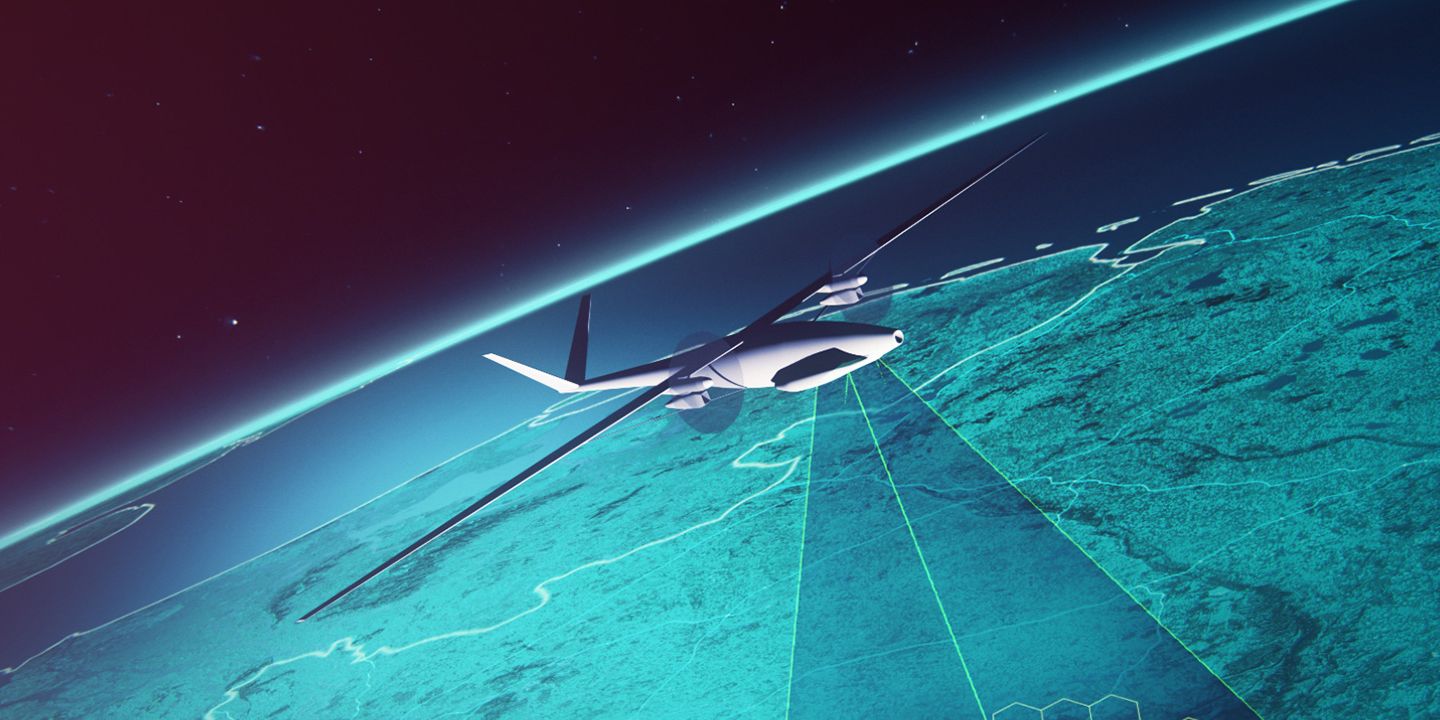 An ambitious project is currently underway to provide a global 5G consumer network. Cambridge Consultants is working in collaboration with Stratospheric Platforms Limited (SPL) to create a drone that will serve as a wireless antenna and deliver 5G connectivity to a wide area of people. It will operate at a fraction of the cost of terrestrial infrastructure and have a low environmental impact.

The drone in question is called the High-Altitude Platform, or HAP for short. It has a large wingspan at 60 meters, the same as a Boeing 747, but only weighs 3.5 tonnes. It’s also environmentally friendly, powered as it is by a hydrogen fuel-cell system that only generates water vapor as waste, and makes little in the way of noise. Another remarkable aspect of the HAP is how high it will fly. Cambridge intends to broadcast 5G over a vast area and, to do so, the drone will fly in the stratosphere at an altitude of 20,000 meters (over 65,000 feet), staying there for nine straight days. According to Cambridge Consultants, “a fleet of around 60 HAPs could blanket the whole of the United Kingdom with connectivity…” Truly, a feat of engineering, but the drone itself pales in comparison to its payload.

Onboard the HAP will be the antenna providing the 5G network. The antenna is three meters square and weighs in at 120kg (about 225 pounds). At an altitude of 20,000 meters, its signal will cover an area of up to 140 km (almost 90 miles) in diameter. It would take hundreds of terrestrial towers to make up what one HAP can cover. And each antenna produces 480 individual controllable beams that can adhere to a specific terrain such as roads. This allows the antenna to reuse its signal and ensure fast, even coverage across an area. All areas will have the same signal strength. The flexibility of these beams allows the HAP to reconfigure mid-flight and deliver the network in places beyond the reach of a fixed network. For example, mobile users, such as those in trains and vehicles, will not see a dip in signal strength and the antenna can even cut off coverage at national borders. 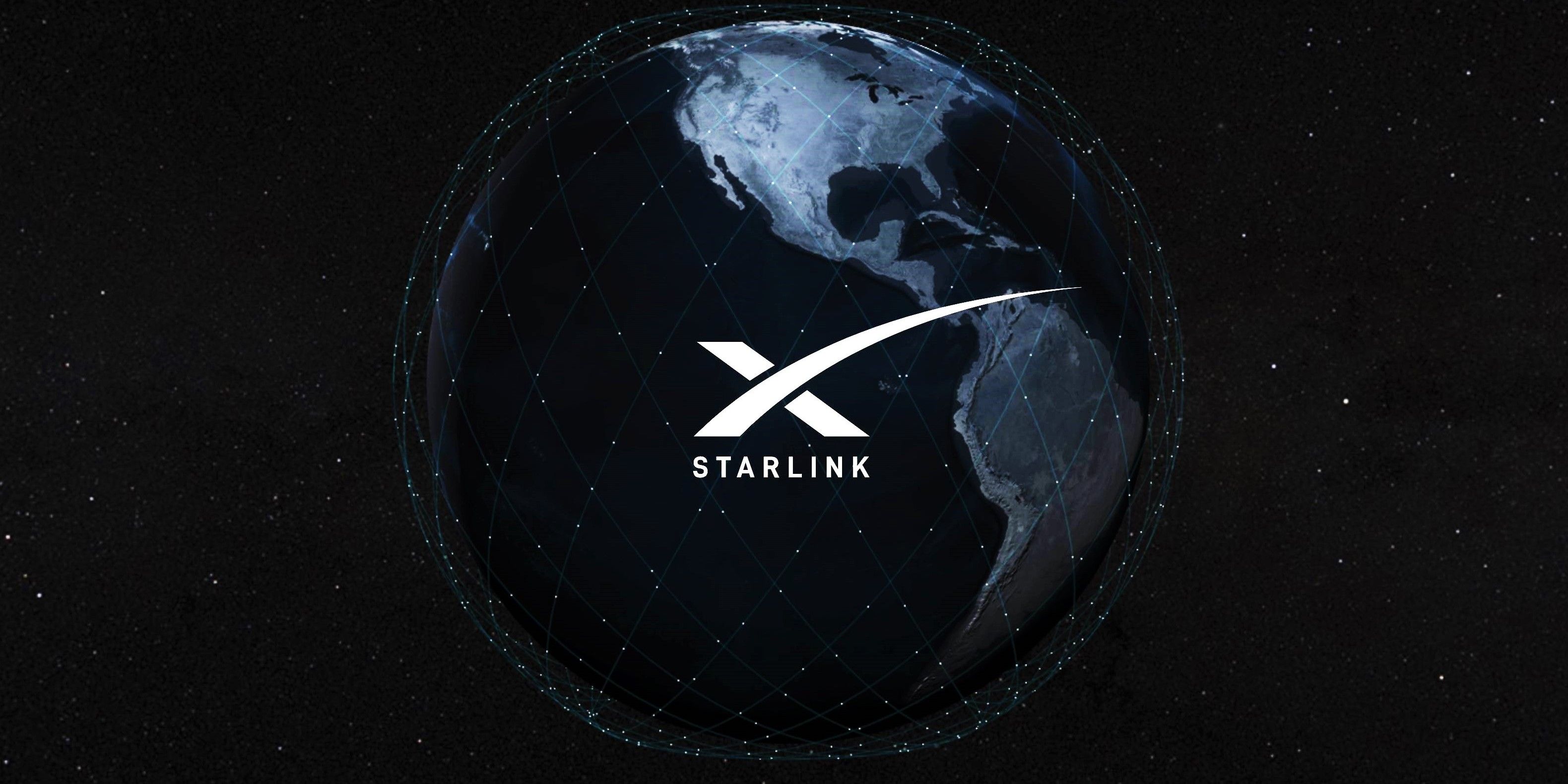 The reason for this project is to provide ultra-fast internet to people across the world, even those in hard-to-reach places, much like SpaceX's Starlink will be able to do. The aforementioned fleet of 60 HAPs can provide peak 5G speeds in excess of 100 Gbps total. Cambridge Consultants hopes to connect people in developing areas and give them the ability to compete in a highly competitive world. Tim Fowler, Chief Sales Officer at Cambridge Consultants, describes the project as a “…mega cell tower in the stratosphere…” The company is partnering with Deutsche Telekom AG to provide the 5G signal. SPL expects this system to connect over 500 million people and create new opportunities for 5G industrial use.

A project on this scale could help millions of people. Fowler said SPL approached Cambridge Consultants “…with an ambitious vision: to revolutionize the telecoms experience…” And the innovation to make a 5G sky antenna possible has also been outstanding. SPL managed to create a system that can exist in an “…environment where power was limited, where weight was critical, and where cooling in the thin … air [is] difficult”. The first commercial rollout of the service is expected to start in Germany in 2024.

These six things make being a ‘good parent’ impossible

This ‘AI Camera Assistant’ Has Raised Over $3.7 Million on Kickstarter