Home Gadgets Audio Google’s Nest Audio may or may not have a home theater trick... 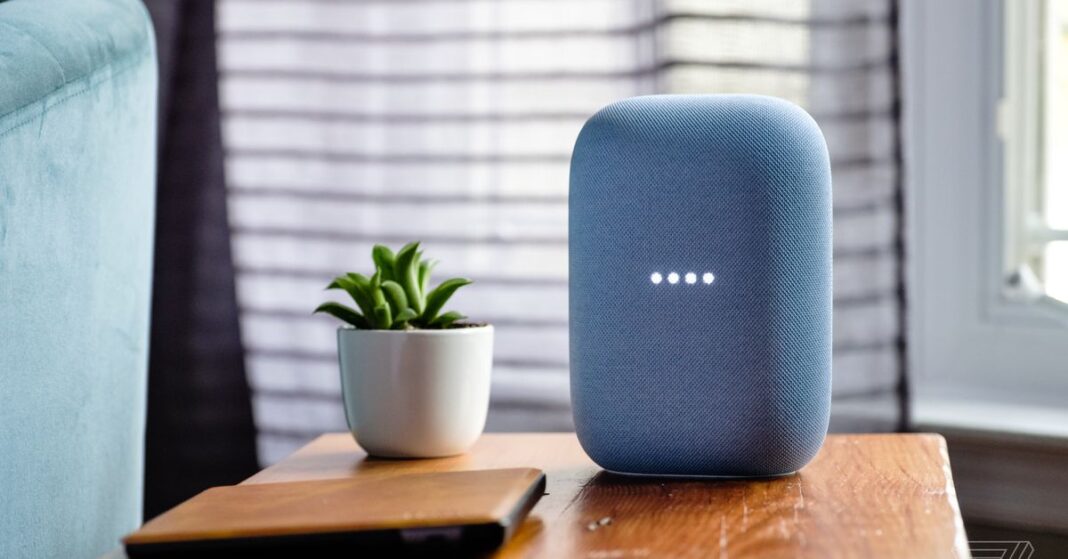 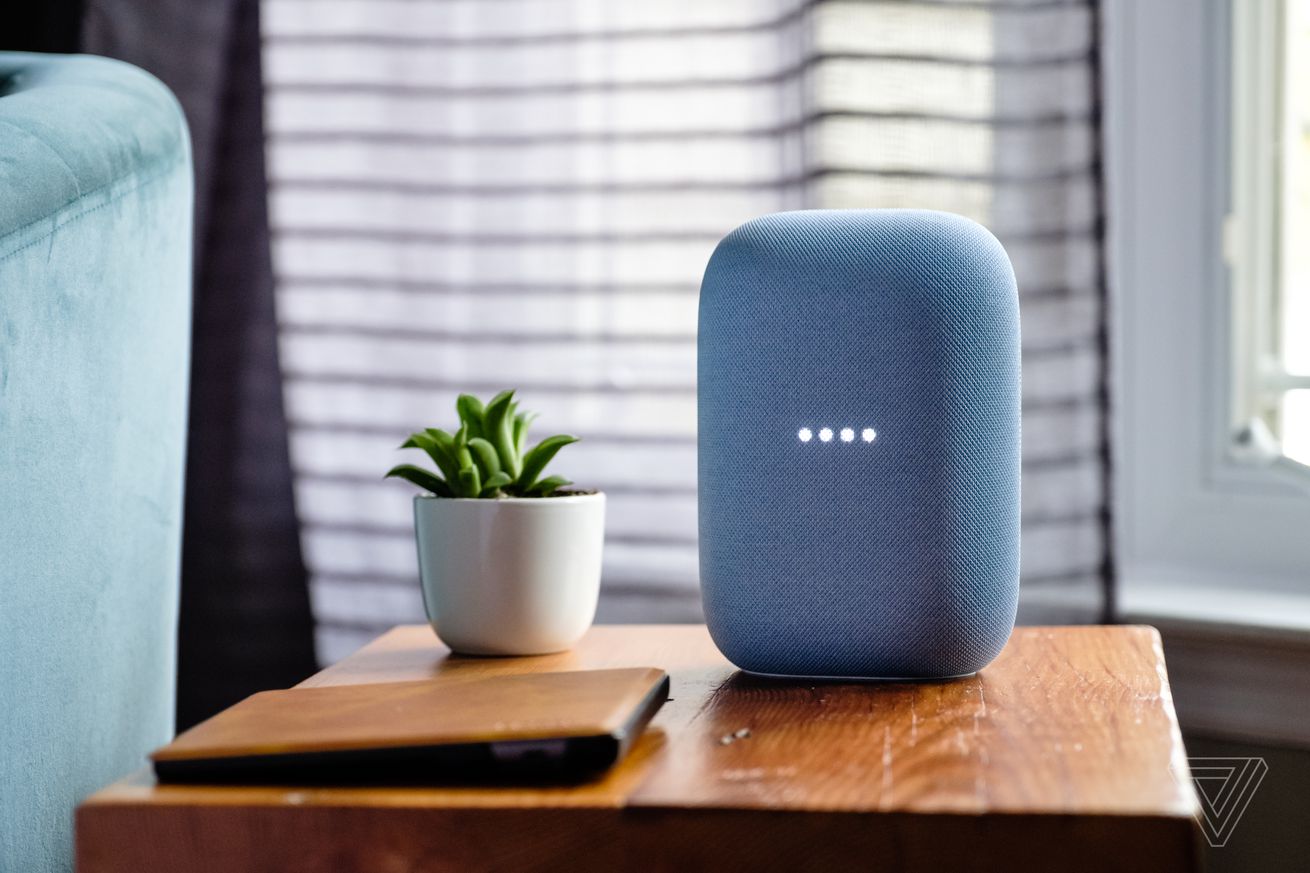 But it appears that Google originally intended to offer just such a feature — and we’re wondering if the company might still introduce it in the next few months.

As 9to5Google points out, Google seemingly forgot to remove a rather telling arrangement of words from the HTML source for its Nest Audio product page:

The UK version of the page even had an alternate localization of the same sentence, which suggests intention….

Plant Tips: Getting ready for winter