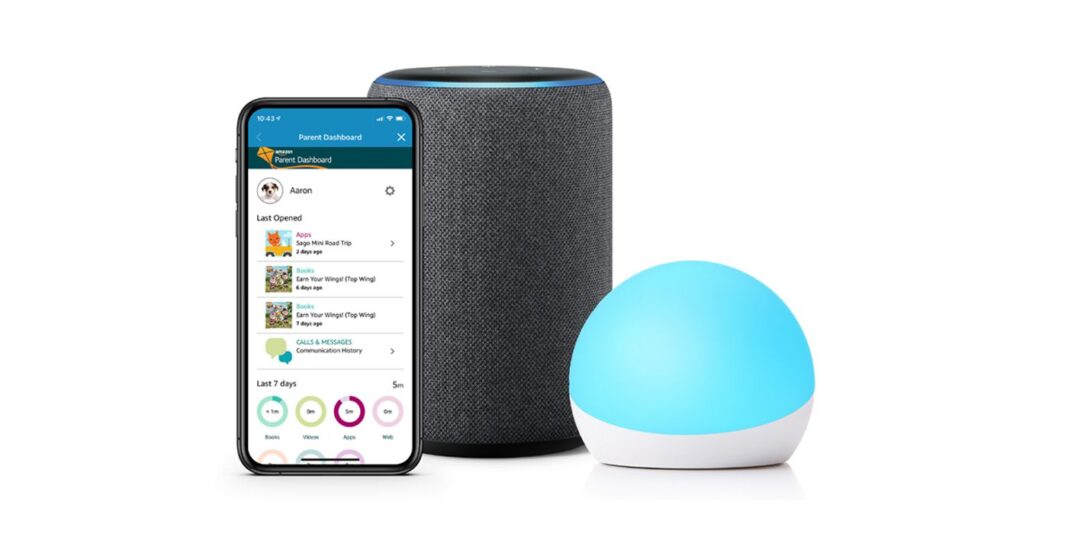 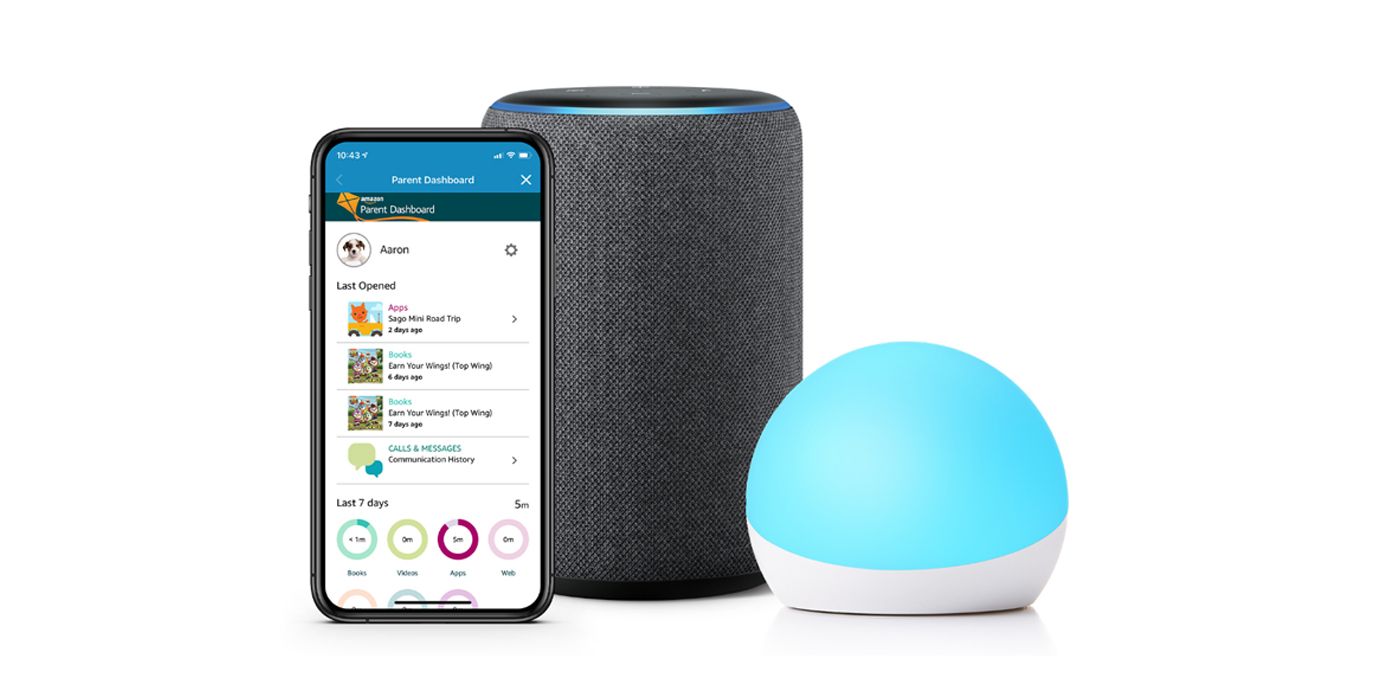 Fans of Amazon's Echo product line, commonly referred to by the name of the AI powering it, Alexa, have long wondered if it's possible to alter the most forward-facing part of the smart home's design: its famous light ring. Despite that the ring can show a variety of different colors and light up in several patterns, there doesn't appear to be a way to manually adjust the color of the ring. Amazon does offer other products that work with the Echo devices intended to give owners a chance to add some style to their smart home setups, however.

The light ring on the Amazon Echo Dot, Echo Auto, Echo Studio, etc. serves a distinct purpose. These devices use the color of the lights and the ways in which they animate to reveal information about the smart speaker's current status. That includes things like flashing orange to show that there's an issue connecting to WiFi networks,  flashing red to show the Echo's microphone is muted, or showing blue with a bit of cyan to indicate the direction from which it's listening to a command.

This simplified method of communication is likely why Echo smart speakers don't allow owners to change the light colors manually. For somewhat understandable reasons, Amazon doesn't want important information to go unnoticed. Sure, it could be argued that, since the things talk, Alexa could just tell us “I'm having trouble connecting to your WiFi” or “Microphone muted”. However, there are times where speech would probably not be preferred, and a silent notification is ideal. For example, a pulsing yellow light is usually a better way to indicate there are unchecked messages than Alexa audibly mentioning it. 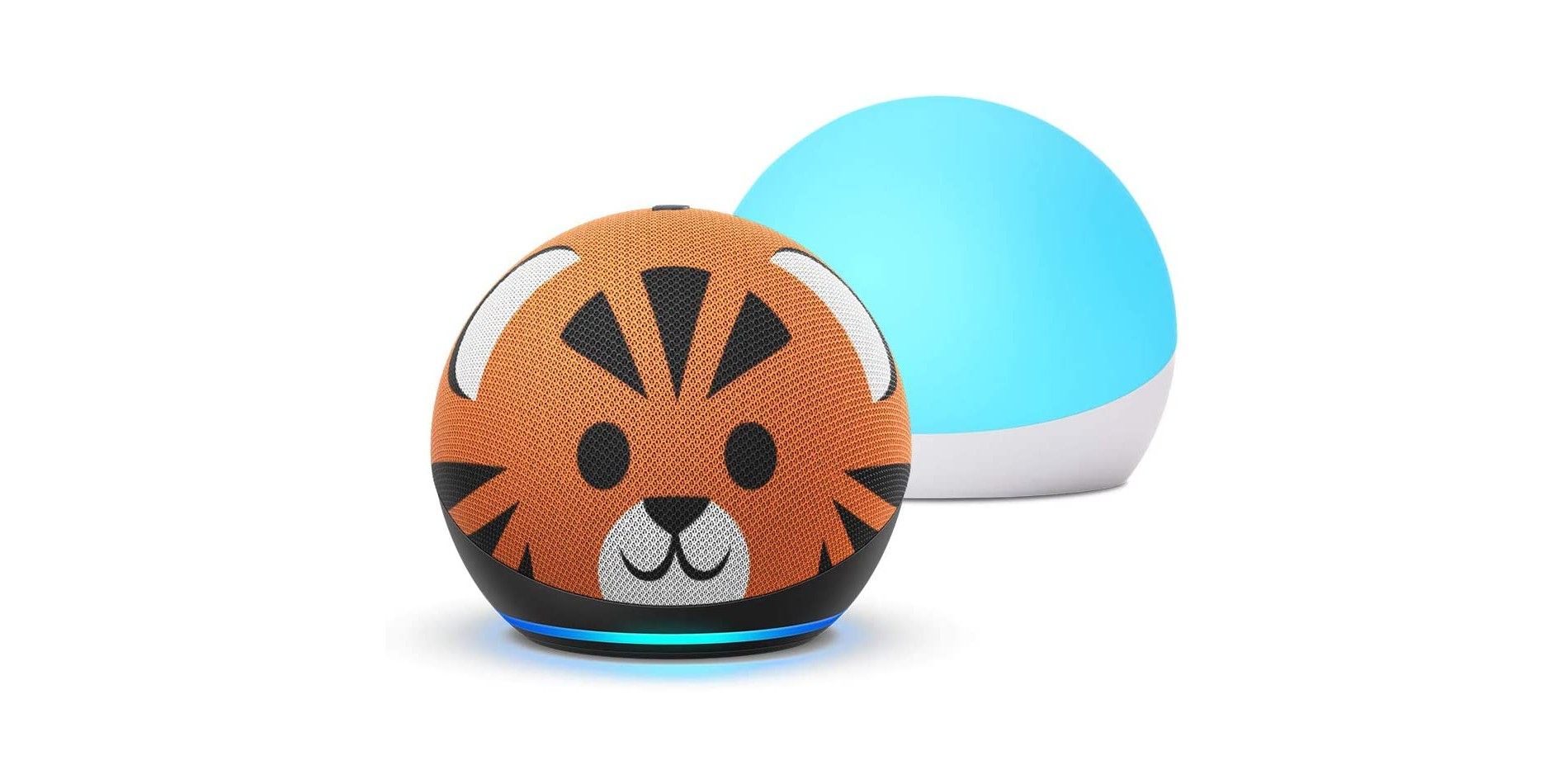 While the Amazon Echo devices themselves won't allow you to change their color, there are other ways to add some AI-controlled style to your living spaces. Amazon and other third-party manufacturers like Philips sell Alexa-compatible accessories that light up in various colors. In fact, some of these are just lights, such as the Philips Hue LED bulb. Owners can ask Alexa to change the color of a paired light, and add more complex commands like using the lights as timers, having them change over time, or display in patterns like strobes or flashes.

Amazon's first-party light is called the Echo Glow. It resembles the new, 4th-generation Echo Dot meaning it's round and sits on a flat surface. This makes it a perfect Alexa-sized light for people who want a voice-activated light source that also makes a decent decorative piece. The downside is that Echo Glow isn't a bespoke light bulb in the same vein as a Philips Hue-type device. You'll have to decide what kinds of light you want in your home, but either way, there are ways to get Alexa to change colors for you… as long as they're not Alexa's own colors.

More: Alexa: What The Different Light Colors Mean On An Amazon Echo Device 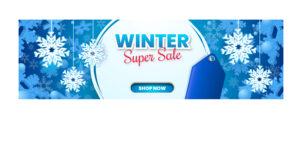 Holiday Sale Gadgets for your LOVE!

10 Gadgets Under $25 That Belong in Every Home Office